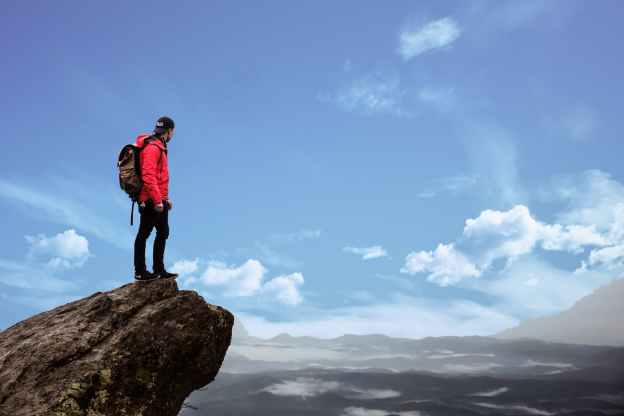 Photo by Pixabay on Pexels.com

He had already been through so much before I even met him. This dark-haired teenager (who was already sporting a beard)  who loved teasing and joking around was to be my new student. This young man had heart surgery just hours after his entrance into this world. He had neurological, skeletal, cardiac and breathing issues. The doctors told his parents their son might never run and might only walk with an odd gait. They said he might talk in a way only those close to him would be able to understand. Over the three years I worked with him, he was in the hospital, had to have respiratory therapy, seen heart doctors, and struggled with academics.

It would be so easy for him to give up. He could have become angry at his lot in life… defiant due to his disabilities. But, that is not my friend, Keith’s, story. He is choosing how his life is going to play out. At twenty-six years old, he is an overcomer. He is not defeated, he is delivered. He has not given up, he has grabbed hold. He does not seek pity, he only wants to push himself.

Keith does not know a stranger. His social life is more exciting then most, and if you want to see him you need to make sure you get on his calendar. He is one busy young man! Keith is not afraid to ask people if they “know Jesus”. His heart might not be typical for one his age, but it is big. His heart is big because he loves people. His sweet innocent spirit is refreshing in what can sometimes be viewed, by most, to be a cynical and difficult world.

A couple of years ago, Keith got involved in adaptive climbing. He has conquered competitive climbing, winning in national competitions, and is now on his way to represent the USA in the World Paraclimbing Championship in Innsbruck, Austria in about a week and a half. I am praying for Keith as he travels from Ohio, USA, half way around the world to compete. I am proud of him.

God often times will expand our horizons beyond what we seek. A couple of years ago, Keith had no idea where God would take him. The same goes for each of us. No matter where you might find yourself right now, even if you are in a seemingly impossible spot, God can make a way when there seems to be no way. All things are possible with God.

This is one of my favorite verses, and a wonderful reminder for us all.

For nothing will be impossible with God.” Luke 1:37 ESV