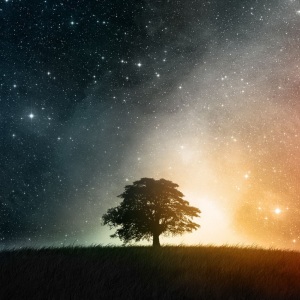 I’ve been thinking about Jesus today, and who He is……

We could all use the reminder.

This world is hard on people.

Life can be harsh and confusing and many times it… well, it can be irritating. Oh, none of us like to talk about it, admit it….but, deep down we know it is true.

At the very least it wears us down.

I needed a perspective change…

Last night in Bible study, we ladies were discussing the verses about Jesus being The Word, and dwelling among us.

And, once again I was reminded…

9 The true light that gives light to everyone was coming into the world. 10 He was in the world, and though the world was made through him, the world did not recognize him. 11 He came to that which was his own, but his own did not receive him. 12 Yet to all who did receive him, to those who believed in his name, he gave the right to become children of God— 13 children born not of natural descent, nor of human decision or a husband’s will, but born of God.

14 The Word became flesh and made his dwelling among us. We have seen his glory, the glory of the one and only Son, who came from the Father, full of grace and truth.  John 1:9-14 NIV

Jesus understood the pain of not being understood. Can we even imagine?  Being accused. Being abused.

These particular verses amaze me…every single time I read them. They are powerful. Jesus, Creator of the world, and yet people didn’t recognize Him. Many did not believe Him….but, to those who did (and do), HE gave the right to become CHILDREN OF GOD.

Think about what I just wrote. Read the verses for yourself. Do it.

It is right there in black and white.

We, as believers, are adopted. Signed and sealed, because……..

Jesus chose to love us.

I don’t know about you, but that changes my perspective about today and tomorrow.

How can it not?

I’m carrying this Word in my heart today, with a smile on my face.