We all have storms in our lives.

Sometimes they come, due to our own making

Other times, only because we live in a broken and fallen world…

The storm pounds on my soul.

Wanting only my own way…

As the storm grows… a heart hardens. 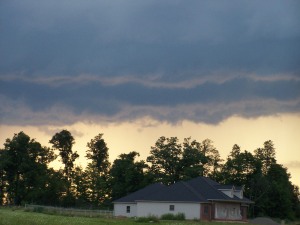 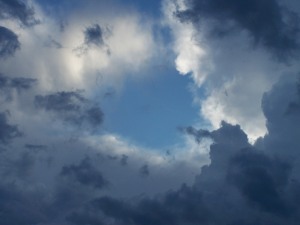 Much like the prodigal son of scripture, lost in my own life…my own problems…

I realize my need.

I run back to the Father. “Father, forgive me!”

After I’ve ventured out on my own and made a mess of things,

I return to the One who forgives. The One whose voice alone, can calm any storm.

18 I will set out and go back to my father and say to him: Father, I have sinned against heaven and against you. 19 I am no longer worthy to be called your son; make me like one of your hired servants.’ 20 So he got up and went to his father.    “But while he was still a long way off, his father saw him and was filled with compassion for him; he ran to his son, threw his arms around him and kissed him.  Luke 15:18-20 NIV

There is calm after the storm.

There is beauty in forgiveness.

as well as for the one that chooses to forgive.

Fragile colors as the anger of the storm subsides. 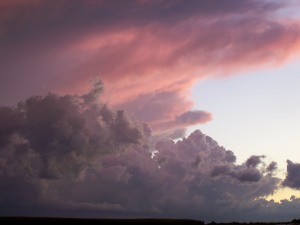 Are you in the middle of a storm, right now?

Are you the forgiven?

Or do you need to be the one who forgives?